Falling in love with Bhutan

Hide / Get this widget


Bhutan - the landlocked Himalayan kingdom, that is sandwiched between China to the North, and India to the South, East and West, is a scenic country renowned for its rolling mountains, pristine virgin forests, and age old traditions! In this mystical land, you will be mesmerized by the majestic dzongs (fortresses), sacred Buddhist temples, unique traditional Bhutanese architecture, and warmth and hospitality of the locals. 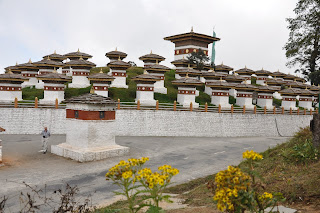 For many years, it is closed to the foreigners, and TV was banned until 1999. Today, it is a country that strives to preserve its traditional culture, while heading towards modernisation. It is the first country in the world to ban the cigarettes, whereas in Singapore, we banned the chewing gums. With only a small area of 38,000sqkm, and the only country without traffic lights, it continues to lure visitors worldwide to see what happiness meant to these people. The overall well being of the people is measured by the Gross National happiness (GNH), and not by the Gross National Product. 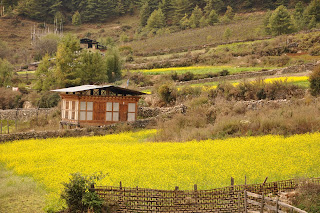 I was attracted by the beautiful landscape of the untouched land, and the strong cultural heritage that it has kept. So I made my first trip to Bhutan last year in 2011, when there was news that in 2012, there will be an increase in the standard daily tariff rate from USD200 to USD250 per day in the peak season (Spring - Mar-May / Autumn - Sep-Nov). I wanted to see the country before the increase, and also eager to visit the Buddhist kingdom before the influx of too many tourists. 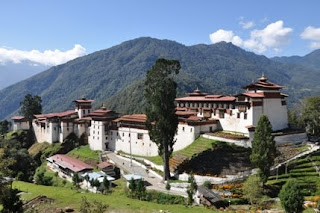 Never did I know that I will fall deeply in love with the country, that I like to go back there, again, and again. There are vast expanse of meadows, spectacular mountain vistas, and dense forests everywhere that we could see in the far horizon! There could never be another place that exudes the same sense of tranquility, and serenity... I hope you will make your trip to Bhutan soon, as there is the service of direct flights to Paro, the only international airport in the country from Singapore on every Sunday, and Thursday, and returning from Paro back to Singapore on every Saturday, and Wednesday. Join the following trips on a journey, and on your way to discover the charm of this little hidden kingdom nestled in the Himalayas. 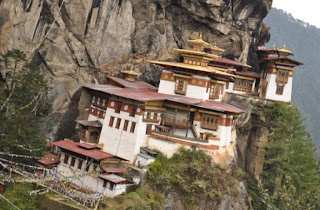 Tips to Lose Belly Fat, and build the 6 pack